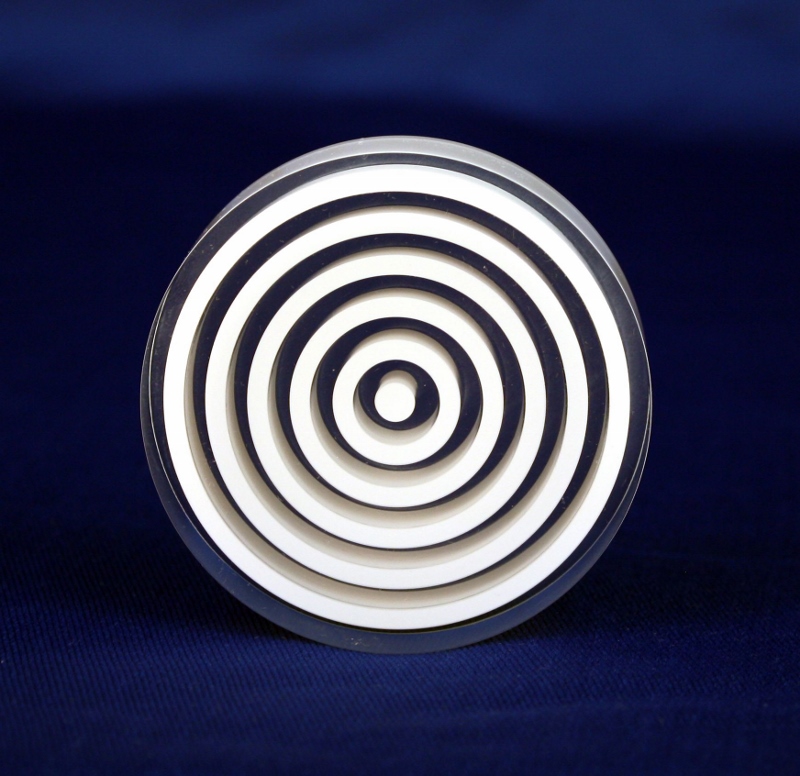 EJ-410 is specifically designed for detecting fast neutrons while being nearly insensitive to gamma radiation. The detector consists of zinc sulfide phosphor embedded in a hydrogenous polymer matrix structured in a series of concentric cylinders of clear plastic to facilitate light collection. Recoil protons generated in the detector produce scintillation pulses in the phosphor. Electrons scattered in the detector by gamma radiation interact very weakly with the ZnS:Ag particles, providing scintillation pulses easily eliminated from the counting systems by setting an appropriate threshold.

Gamma scintillation pulses are usually smaller than those generated by neutrons. In gamma fields below 1 R/hr, pulse height discrimination can easily be used to reject the gamma pulses. However, the randomly generated recoil protons will generate a broad scintillation pulse height spectrum. Therefore, in high gamma fields, the simultaneous detection of multiple gammas can generate pulse heights large enough to be in the normal neutron spectrum. The consequent higher discriminator settings needed will then reduce the neutron detection efficiency. Additional gamma rejection may be achieved by using time constants of a few microseconds. 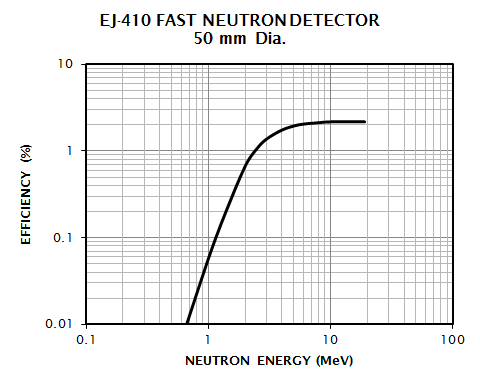